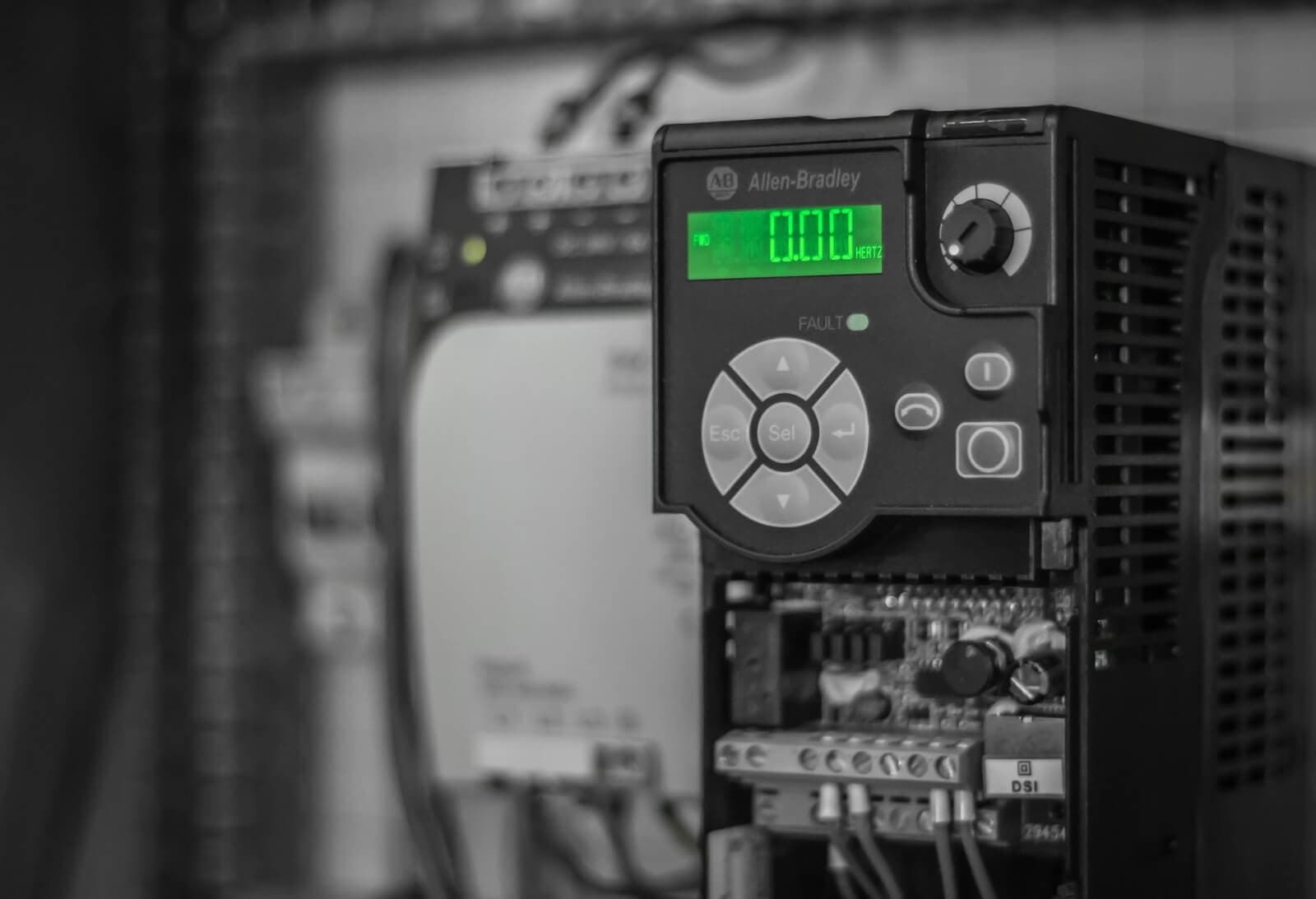 Emergency repair refers to the situation in which the customer's machine fails or cannot be monitored and other unexpected factors, and we must urgently repair it for them. At the same time, we are also racing against time, and the atmosphere is quite tense. After all, the longer the production line is shut down, the greater the loss of customers. I still remember the classic line in the movie "Shaolin Soccer": "Hundreds of thousands in one second", this sentence can also be directly used to describe the situation that the customer's production line is shut down. If it is serious, it may have to be carefully If you want to pursue the punishment of the factory staff, some people may lose a lot of money or even lose their jobs.

Share here that Longzhong received an emergency repair case a while ago. At about 11:00 noon, I received a call from a customer, saying that their clean room could not be monitored and the air volume of the exhaust windmill became smaller. There may be a problem with the PLC. I hope we can take a look. Although the client company is located in the Zhumiao Science Park and the road is a bit far away, we immediately set off from Tainan for repairs.
As soon as he saw the local factory manager, he told us that he could not find the problem, and his anxiety and unease could be clearly felt in his tone. After all, if the problem is not found and solved today, tomorrow, there will be countless losses and scolding. Waiting for him, the pressure of the factory staff is all written on their faces.

After entering the factory, we quickly checked and connected the program to the line, and found out that the remote IO module of a certain station failed and could not be connected, resulting in the temperature and humidity being unable to be monitored and controlled. After spending some time looking for the site, it turned out to be no major issues. According to past experience, it should be a problem such as small parts falling off and burning. After careful inspection, it was found that an inconspicuous fuse in a control panel communication module burned out. After we replaced it immediately, the program failed. Passed, to solve the problem that the clean room cannot be monitored.
Then, the air volume of the exhaust windmill is suddenly halved for no reason, which affects the exhaust function of the clean room. At first, the factory staff thought it was a problem with the sensor, and asked us to check. Later, according to the results of our inspection, the sensor was all normal. After checking the windmill inverter more carefully, it turned out that it was the inverter, and the low voltage was caused by the voltage drop. Voltage failure protection, causing a single windmill to stop. After trying to restart the power supply, the ventilation will return to normal, and the windmill will return to its original air volume.

After everything was normal, today's emergency repair finally came to an end, and the time came to more than 8 o'clock in the evening, and the originally frowning factory affairs finally showed a smile. He thanked us very happily, because we immediately set off from Tainan for repair after receiving the call. After arriving at the scene, we also solved the problem. We solved a production crisis with the spirit of mission and also painted a perfect picture for this mission. period.

We often receive emergency repair cases, regardless of distance, and we will go there wherever we are needed. In fact, many details cannot be completed in a few minutes for troubleshooting and searching. In many cases, it is bedtime after the repair, or even in the middle of the night. But we know that Longzhong, who has been relying on word-of-mouth for more than 30 years, remembered us in an emergency. He must have trusted Longzhong's technology, and we could not live up to it.
Longzhong is very grateful for everyone's trust, and we will continue to move forward with this belief in the future

If you have any related needs, welcome to message / call!