Programmable Logic Controller，PLC
It is a digital electronic device with a microprocessor, a digital logic controller for automatic control, and can load control instructions into the memory for storage and execution at any time.

●Q series Mitsubishi PLC:
The large-scale PLC introduced by Mitsubishi Electric Corporation, the CPU types include basic CPU, high-performance CPU, process control CPU, motion control CPU, redundant CPU, etc. It can meet various complex control requirements. With the rapid development of Mitsubishi Electric's business in China, in order to better meet the user's requirements for high performance and low cost of Mitsubishi PLC Q series products, Mitsubishi Electric Automation has specially launched the economical QUTESET type Mitsubishi PLC, which is a high-density PLC with 64 points of its own. The 5-slot Q00JCOUSET of the hybrid unit; another 8-slot Q00JCPU-S8SET with two 16-point switch inputs and two 16-point switch outputs, its performance indicators are fully compatible with Q00J, and it also fully supports software such as GX-Developer , so it has an excellent price/performance ratio.

●A series Mitsubishi PLC:
Using Mitsubishi special sequence control chip (MSP), the speed/command is comparable to that of large Mitsubishi PLC; A2ASCPU supports 32 loops and QnASCPU has unlimited number of loops, which can be changed with the size of the memory capacity; the program capacity is from 8K steps to 124K steps, such as Using a memory card, the memory of QnASCPU can be expanded to 2M bytes; There are a variety of special modules to choose from, including network, positioning control, high-speed counting, temperature control and other modules.

●FX series Mitsubishi PLC:
Small, high-speed, high-performance system configuration is both fixed and flexible. The programming is simple. In addition to the independent use of 16 to 25 points of input and output, it can also be used for special purposes such as connection between multiple basic components, analog control, and positioning control. It is a set of PLCs that can meet diverse and extensive needs. 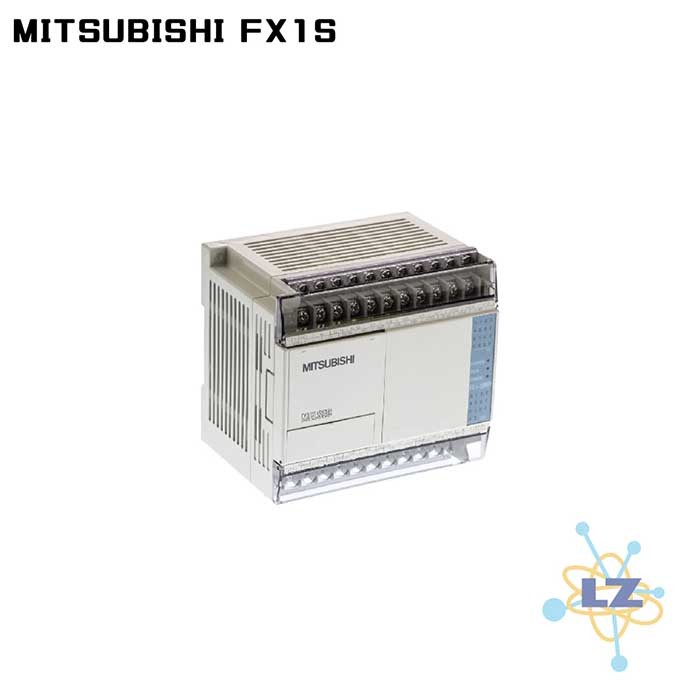 Mitsubishi PLC is an integrated small unit PLC. And it has the expansibility of complete performance and communication functions. It is an ideal choice if considering installation space and cost. 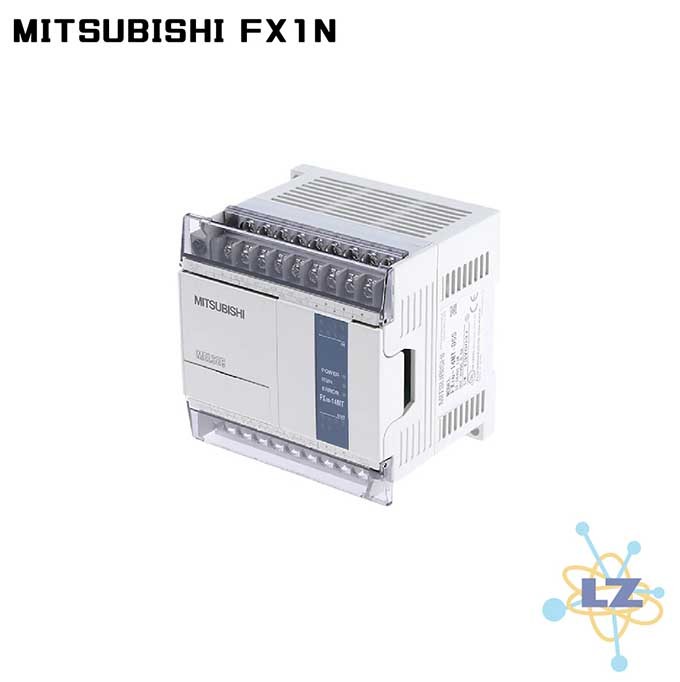 With extended input and output, analog control and communication, link functions and other scalability. Is a widely used in general sequence control Mitsubishi PLC. 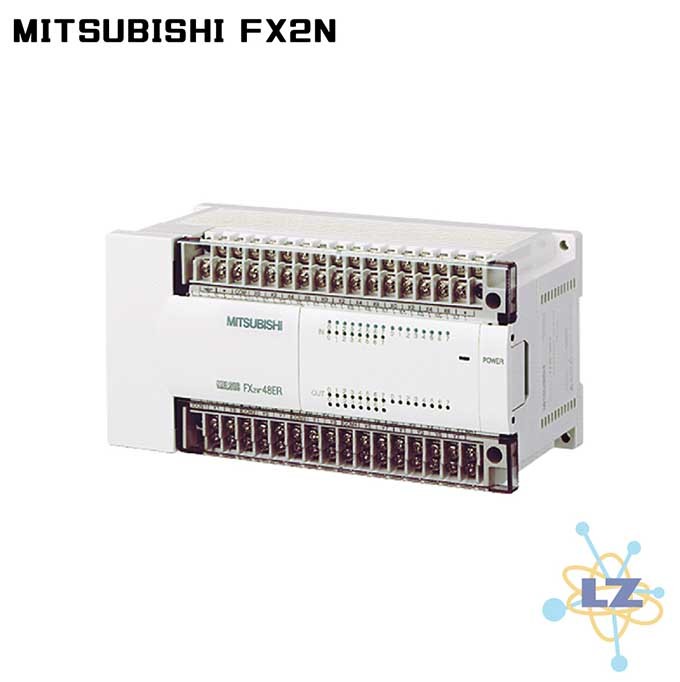 At the time, the Mitsubishi PLC was the most advanced series in the FX family. It has the characteristics of high-speed processing and a large number of special function modules that can be expanded to meet individual needs, providing maximum flexibility and control capabilities for factory automation applications. 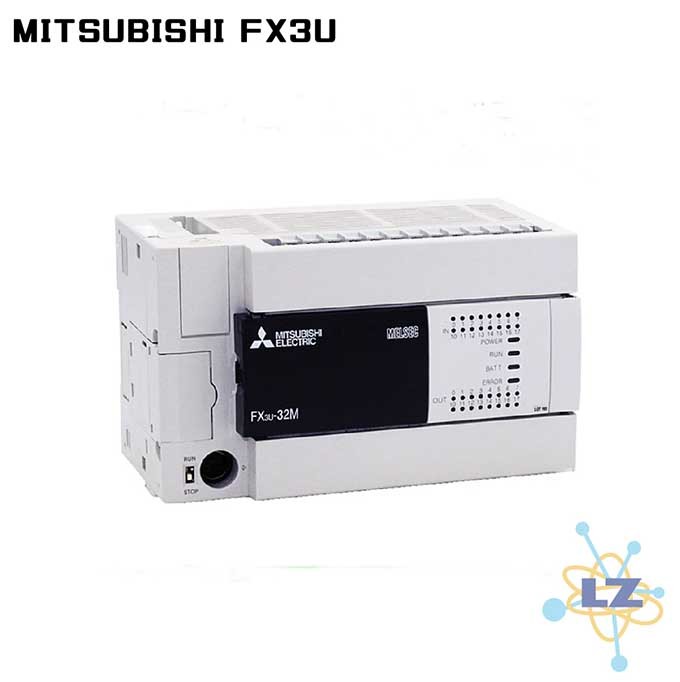 It is a new third-generation Mitsubishi PLC recently launched by Mitsubishi Electric Corporation, which may be called a small supreme product. The basic performance has been greatly improved. The transistor output type FX3U series products are the replacement products of FX2N, with built-in large-capacity RAM memory up to 64K and the highest level of high-speed processing 0.065μS/basic instructions. Powerful and easy-to-use adapters can be connected to the left side of the basic unit, and control of up to 84 points (including remote I/O) can be achieved through the expansion of the CC-Link network. 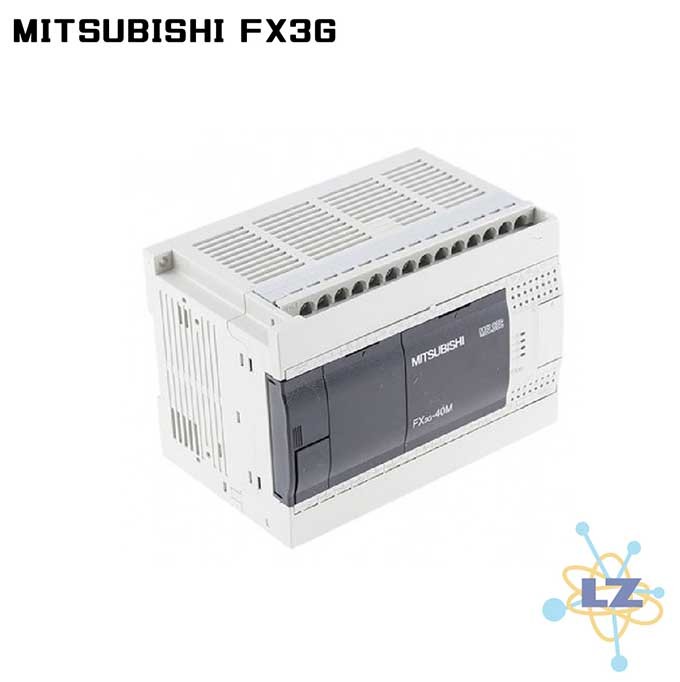 It is a new third-generation Mitsubishi PLC recently launched by Mitsubishi Electric Corporation. The basic unit comes with two high-speed communication interfaces (RS422&USB, built-in large-capacity memory up to 32K, and the basic command processing speed can reach 0.21μs in standard mode. Scale: 14~256 points (including CC-LINK network I/O), the positioning function is easy to set (up to three axes), up to 4 FX3U special adapters can be connected to the left side of the basic unit, which can realize floating point arithmetic, and can be set to two levels Password, 16 characters per level, enhanced password protection.

On the basis of maintaining the original powerful functions, the I/O type wiring interface has been greatly reduced in size, which reduces the wiring cost and greatly saves time. 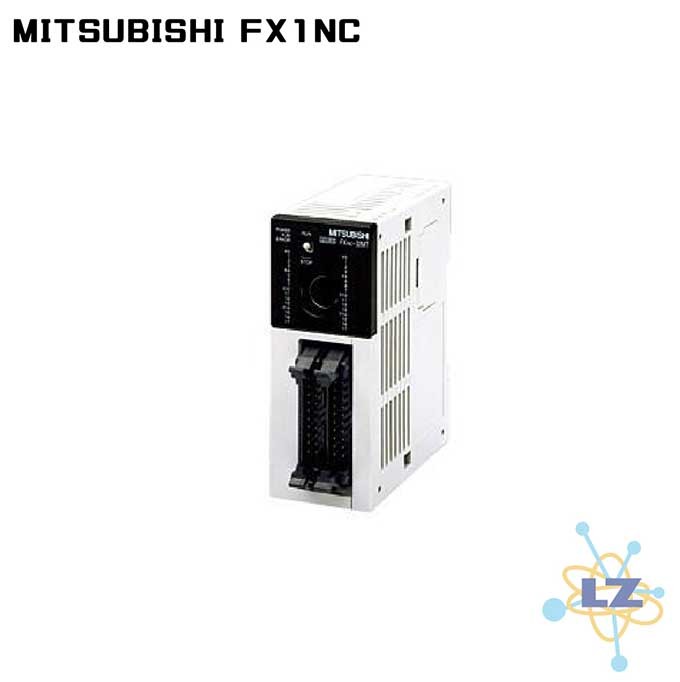 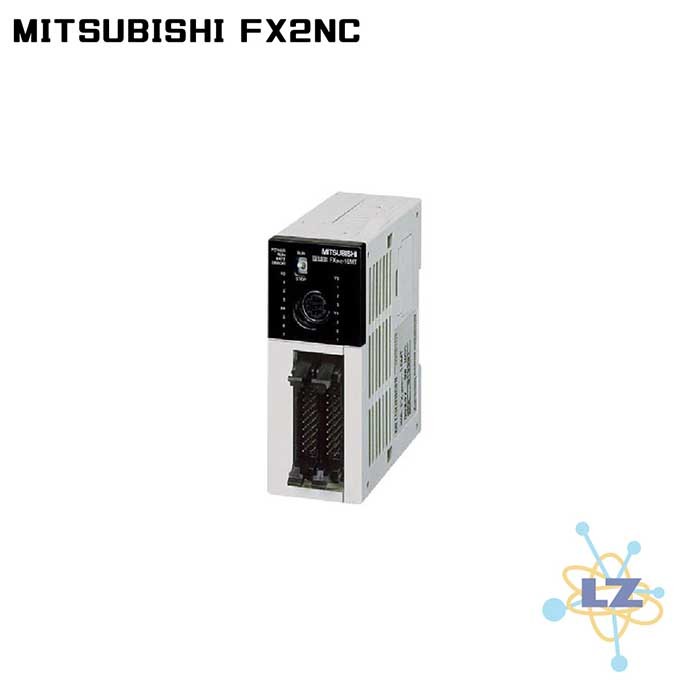 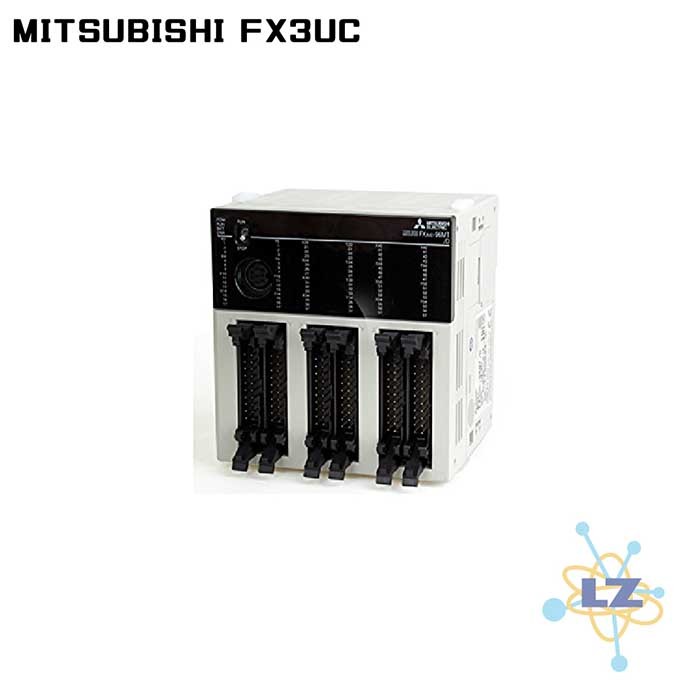