What I want to share with you today is the case of an old customer of Longzhong. The electric damper used in the dust collecting windmill system in the customer's factory continued to emit abnormal noise during operation, and the pressure and flow were always in an unstable state.

The electric damper in this case is mainly used as the air intake of the dust collecting windmill. The unstable state will further affect the intake pressure and air flow.
Because the entire damper shaft has been broken in the owner's factory before, this time the owner directly placed an order for a new electric damper, and planned to ask Longzhong to help them replace the entire set of old dampers.

Waiting for the arrival of the new damper, the owner asks engineer Longzhong to go to the factory for installation and inspection. During the careful inspection, the engineers found that the reason for the abnormal sound and the unstable pressure flow is from the crack of the fixed seat of the electric damper driver. It is impossible to leave the known problems unresolved. After discussing with the customer, we decided to temporarily manage the newly purchased damper as a spare part, and focus on repairing the old electric damper first.
After being re-welded and strengthened by the skillful hands of our Longzhong engineers, the equipment that was originally planned to be eliminated can be restored to normal operation.

The topic of the case to be shared today is ── "Throttle"
Throttle, this term may be both familiar and unfamiliar to many people. You may have heard of it but have forgotten what it is used for. Now let's briefly introduce the damper to you!

What is a damper? What function does it have?

"The damper", also known as the choke door or the damper switch.
Its main function is to adjust the air intake, and it can also isolate the indoor and outdoor air to prevent dust from entering. Therefore, the damper is widely used in various places.

Where is the damper used?

In order to meet different needs, in addition to the original function of "adjusting the air volume", there are also some special dampers, resulting in a wide variety of dampers. For example:
●Car/motorcycle choke valve: When the car/motorcycle starts the engine, the damper needs to be activated to mix the gas to make the engine run. Depending on the exhaust temperature and the vacuum degree of the intake pipe, the automatic choke valve uses resistance wire or exhaust heating to shorten the warm-up time.
●Clean room damper: Usually, an air pressure adjustment device is attached. In addition to adjusting the air intake, it is also convenient to adjust the pressure value of the indoor area.
●Fire damper: with a thermal induction device, when the fire temperature reaches the rated temperature, the gate will be forced to close to achieve the effect of fire prevention and smoke shielding. Another kind of smoke exhaust gate can extract local smoke and dust to the outside, which is convenient for people to escape.

The dampers with different functions may also look different, some are full-coverage like rolling shutter fans, or look like cabinets.

Longzhong is committed to the deep inspection and repair experience accumulated in the automatic control industry for many years, and the repair ability is meticulous. It can not only clearly point out the faults, but also remind the parts that can save money, which can provide customers with comprehensive situation in order to formulate the best solution to the problem. 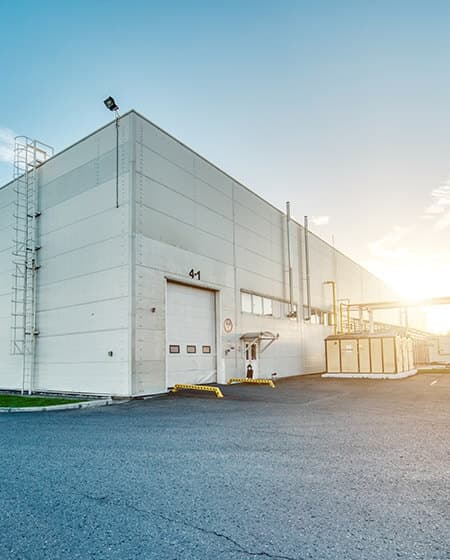 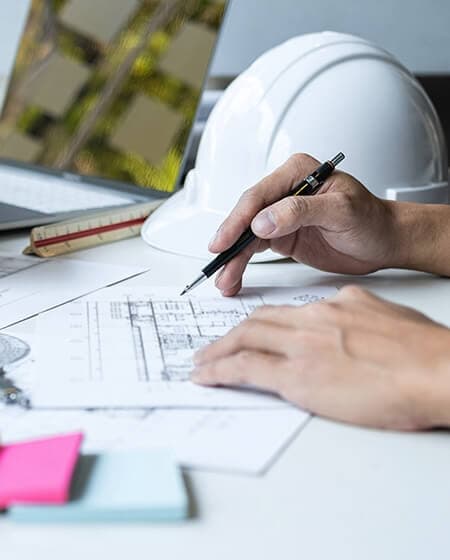 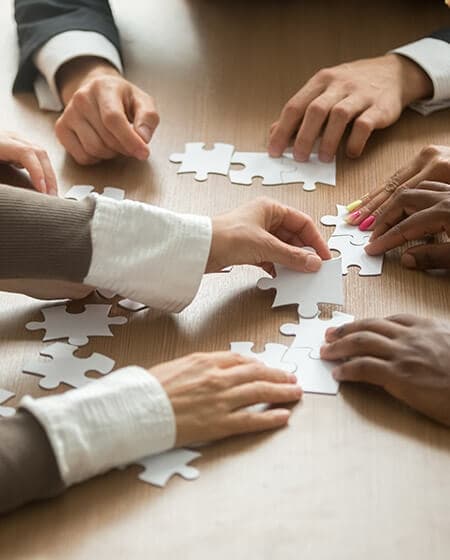